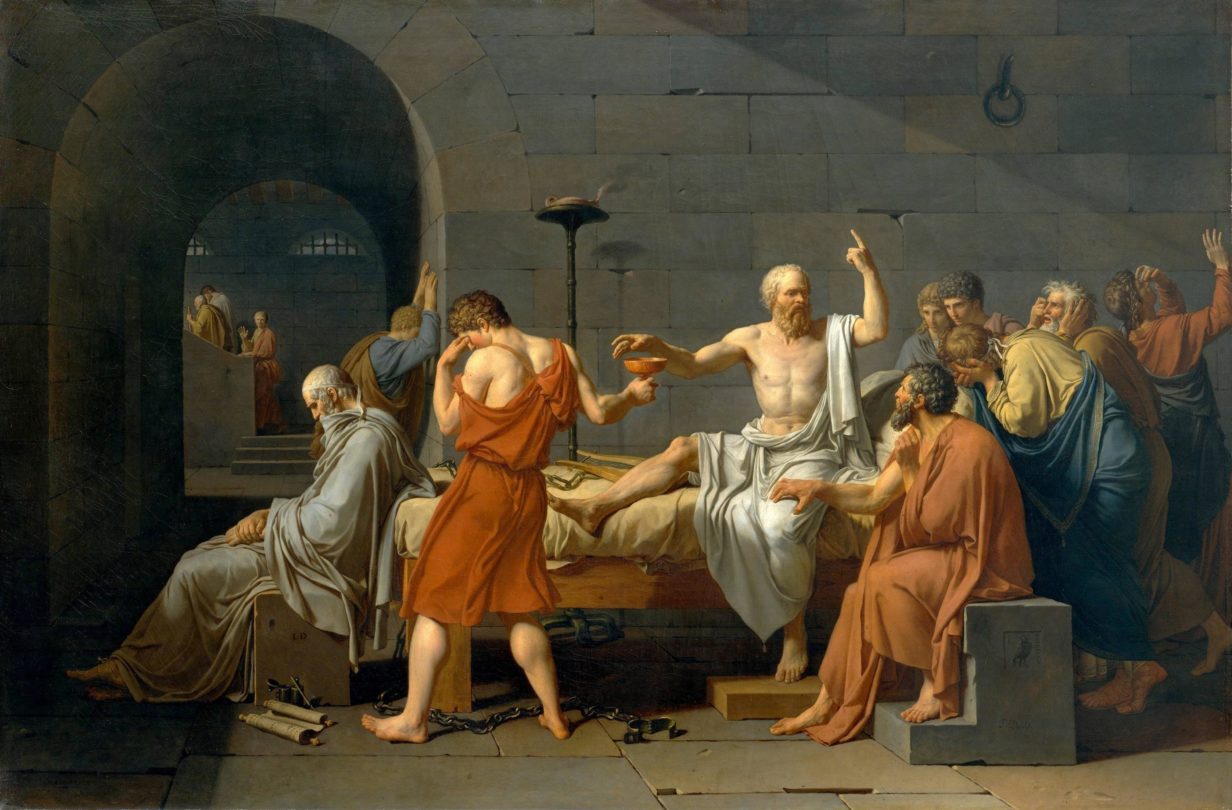 Going To War Over The Trade Deficit is Dumb

America doesn’t manufacture much of anything (except weapon systems).

You are a sightless, reprogrammed, Manchurian Candidate if you think THE UNACCOUNTABLE US DOLLAR is worth fighting for.

I Love America because I can invest in the future and not get bogged down in repaying parasitic government/corporations that are Too Big To Fail. again and again

Fool me once (TARP), shame on you. Fool me twice (Trade and Currency Wars), shame on me.

Don’t be shamed into paying for this shit. Exit the system of fake accounting and fake money.