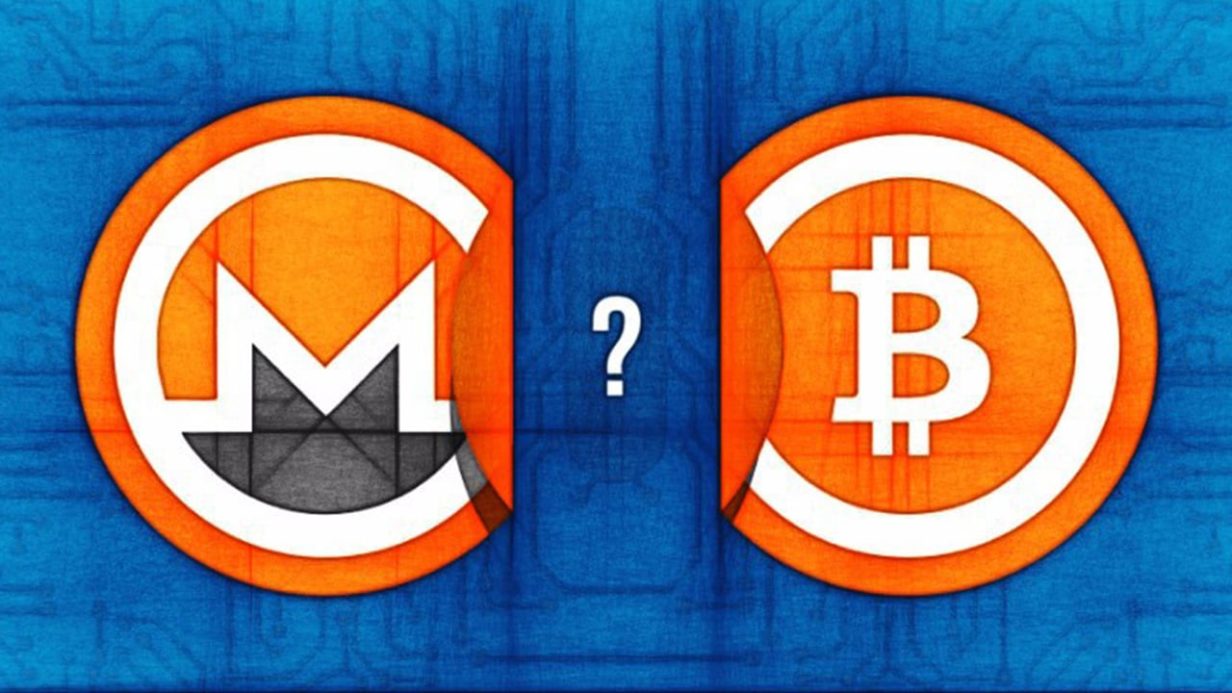 We all know that Central Bank Digital Currencies (CBDC) are worse than Corporate Federal Reserve notes created from the burning hellfire of illegitimate wars and illegal assassinations. Helicopter money made ready at the press of a button, centralized networks built from the dead bodies of CIA, NSA, DOD chimera devils that have sought to distort and destroy The Constitution, the very fabric of our nation.

That is all dying, quickly being devoured in a cesspool of secret corporate wars, unaccountable wall street laundering systems and self-selected pharmaceutical death cults. Our only hope is to exit the matrix. The value of the US Federal Reserve Note is now less than zero. Fake money outlayed to CIA/CCP corporate counterparts cannot be held by the fulcrum of lies.

Enter the solution. Cut bait and run. Abandon ship. It is our responsibility to save the Union. We are commanded by the spirit of our brothers and sisters who gave their lives for our FREEDOM.

You mustn’t hold the ignorant accountable for their desperate situation: mind control and self-selected suicide. They know not what they do. Many of them will go to their grave believing the corporate lies; their media newscasts telling them what is safe, mandates made for the unstable, insane, and deranged.

Be stoic, be resolute in your birthright, do not blame the morons killing themselves for this dying system. Give them your love and sympathy, but DO NOT give them your time or energy. Dead men and woman walking will not listen or understand you.

Take time now to visualize a future unlike anything you have experienced. New money, new careers, new belief systems that do not rely on the beast for happiness and security. All legacy systems will be dead soon. Focus on building things for yourself, things that can be shared with your neighbors that bring value to real community.

The end of their system is the beginning of a new life. Love, compassion, charity and respect.