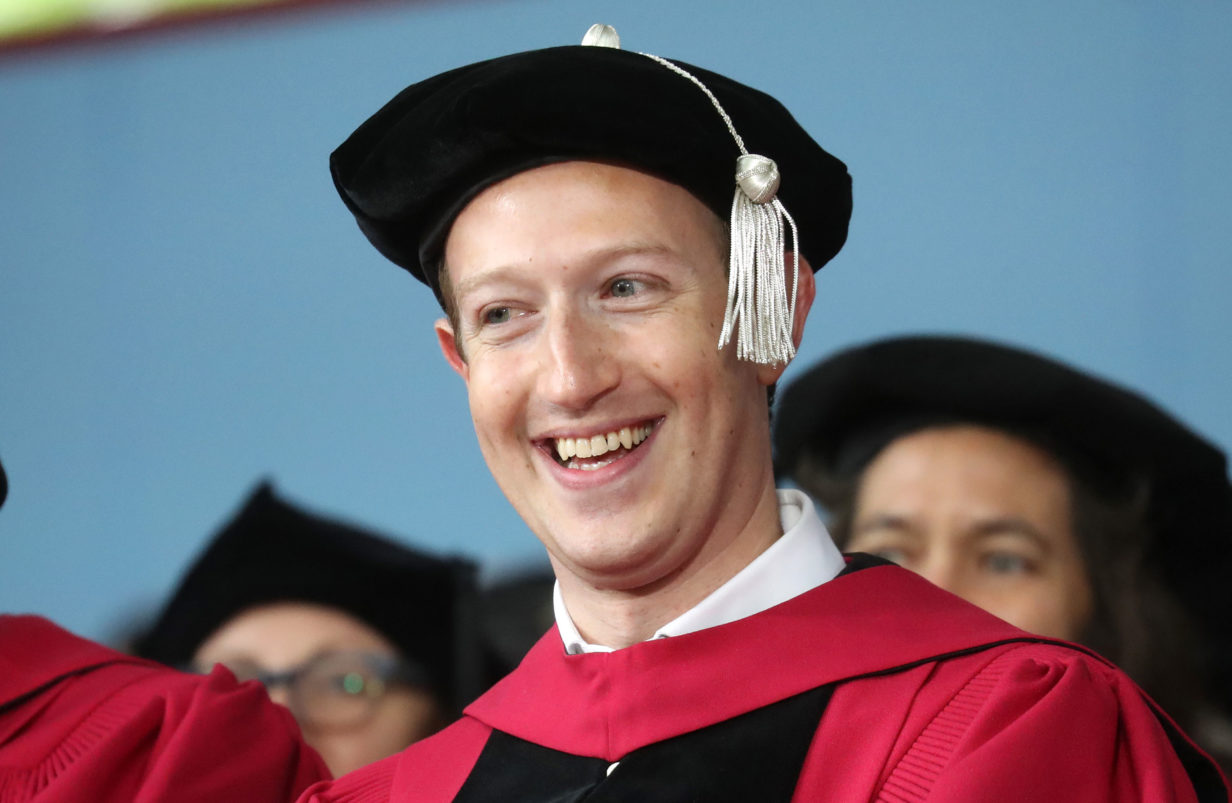 ZuckerBucks and the Upcoming GlobalCoin (Libra, Calibra) by Facebook

I’ve been in the blockchain space for a few years and I’d like to share with you my insight on what gives utility and value to a blockchain.

If a blockchain lacks any of these attributes then it cannot be considered valuable or useful for transactional proof.

Decentralization means the code is open source and cannot be controlled by a single organization, bank or government. One simple test for decentralization is asking if the code-base and its contributors can be subpoenaed, arrested and/or sued.

Distribution means the code is being operated by a statistically significant group of individuals that cannot collude to alter the ledger. This is measurable through node count and mining throughput.

Bitcoin privacy is very poor. All transparent blockchains are Orwellian nightmares and should be avoided at all cost.

XMR Monero is private and better than bitcoin!

Finally, tying a coin to a national currency, sometimes called a “Stablecoin”, removes ALL utility from a blockchain. A decentralized blockchain allows individuals to exchange value without trusting a 3rd party. When you attempt to peg a currency/oil/gold to a tokenized asset you are trusting Facebook; which is ignorant and no better than the legacy banking systems we have now.

A blockchain is backed by nothing except math(s).

I am interested to see what zucker bucks becomes. There is a way for Facebook to utilize a blockchain in a decentralized way but I think hell will freeze over before Zuckerberg and governments give that kind of control to the people.

Disclaimer: I may own zuckerbucks to pump and dump the market for my own financial gain.